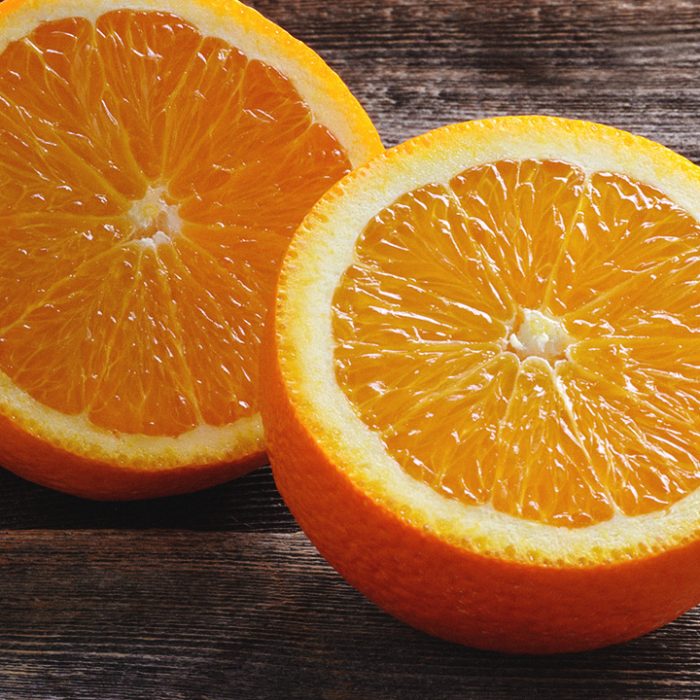 We are working with our global partners around the clock to ensure that supply chains remain as streamlined as possible in the face of the many challenges that COVID-19 presents. As we receive supply chain updates, we will share them. If you have any questions, please contact your local Vanguard representative.

This month marks the start of the 2020 South African citrus season that will prove interesting as we navigate the unchartered territory that COVID-19 has presented us. South Africa is under lockdown until April 16, which might be extended depending on the safety climate. Fortunately, agriculture activities such as growing and packing along with logistics have been deemed essential services in South Africa, and operations have proceeded, albeit with many vessel cancellations, delayed loadings, and delayed sailings. Disruptions are expected to continue for the near-term and should be monitored during these uncertain times. From a logistical standpoint, ports are operating at low levels and empty container repositioning has been problematic. Some alleviation can be expected now that more berths have been opened again, but empty reefer shortage and congestion on certain trades remains a concern.

Packing on all fresh produce out of South Africa like the last of this season’s grapes, late season plums, and new season apples, pears, citrus, avocados, and litchis is so far uninterrupted. This is a result of the farms and the packing houses pulling out all the stops to ensure a safe and effective work environment for over 120,000 people that the fresh produce industry employees in South Africa.

The good news about this? Citrus is packed with Vitamin C, a powerful nutrient that promotes overall health, and when consumed regularly is known for its ability to decrease inflammation and boost the immune system.The production of quality citrus out of this region will promote health and wellness to every market and its customers able to receive shipments.

Korea would typically be purchasing citrus at the time of year from South Africa. Korean inspectors cannot visit at this time to inspect citrus imports in the near future as a result of quarantine regulations. Therefore, the prediction is that Korean customers will extend purchasing of USA Star Ruby because South African citrus will be unavailable until the Korean plant quarantine inspectors are able to enter South Africa to pre-clear the shipments. There is concern that European markets may also shift to lockdown and will create a large impact on South African growers, forcing them to push volume to the market in China. There are some citrus exports that have already left the shores of South Africa, destined for locations as outlined below.

This season started with lemons and soft citrus. At first glance, these crops and the percentage of fruit being packed out, the overall quality is excellent. We do not expect a bumper size crop, but it will definitely be a better season than last year. Last year, production rounded out at around 126.7 million cartons. This season is estimated to produce 143.3 million cartons. This increase could be attributed to the favorable weather conditions this season, in comparison to the drought and hail in some major production regions last year. As well, many new plantings on lemons and soft citrus will make an impact. Limpopo (the most Northern production region) has still not fully recovered after the drought in 2019. They still have concerns regarding quantity of water for late season.

Lemons are in the packing stage, which is running smoothly. The first 2 million cartons have already left South Africa.

Lemons are on an upward production curve after a significant number of new acres were planted over the past decade. This season’s production estimate for lemons is around 26.4 million cartons, in comparison to last year’s 22 million cartons. About half of all the lemon plantings in South Africa are younger than 5 years old, which means that these crops are not at optimal production yet and lemon production will double over the next 5 years to around 50 million cartons.

The Middle East received 64% of South African lemons, followed by Russia at 15%, and Southeast Asia at 12%. These 3 markets account for 91% of lemon exports up to week 13.

This year, South Africa is expecting to export around 22-24 million cartons of soft citrus. This figure shows growth from last year’s 18.2 million cartons. We are an upward production trend for soft citrus, with enormous growth expected over the next few years. There are 11,000 hectares that hold crops of newer varieties such as Nadorcott, Orri, and Leandri that have higher yields per hectare and are not in full production yet. These regions will produce another 28 million cartons over the next 5 years.

Because many households prefer soft citrus to oranges, the growth in availability of soft citrus may impact orange sales in current and future years.

The United Kingdom received 44% of South Africa’s soft citrus volume, followed by Russia with 30%, and the European Union with 24% up to week 13.

The first 76,000 cartons of grapefruit have already departed South Africa. This fruit is destined for Southeast Asia and Russia, followed by the European Union.

This season’s production estimate is sitting at 14.7 million cartons, against last year’s 13.5 million cartons. It is expected that South Africa will produce better quality and cleaner fruit, which means cartons are expected to reach class 1 quality levels.

The first Navel oranges are being packed this week destined for local markets in South Africa. Production estimates for Navels is around 26.5 million cartons after last year’s 24.2 million cartons. This is not a bumper crop as figures are pretty much on par with 2018 figures.

Growers are positive about having a very good quality crop in comparison to last year. Peak sizes on Navels are usually quite big, around 56, 64, and 48, and we expect the same sizing this year.

This season’s production estimate for all varieties is around 50.3 million cartons which is a conservative figure, as South Africa reached 54 million cartons in 2018. It is still early days for oranges and a lot may change over the coming weeks. 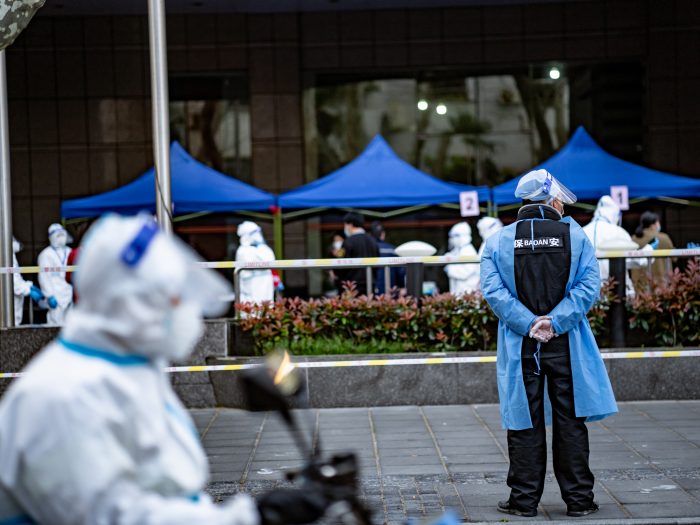 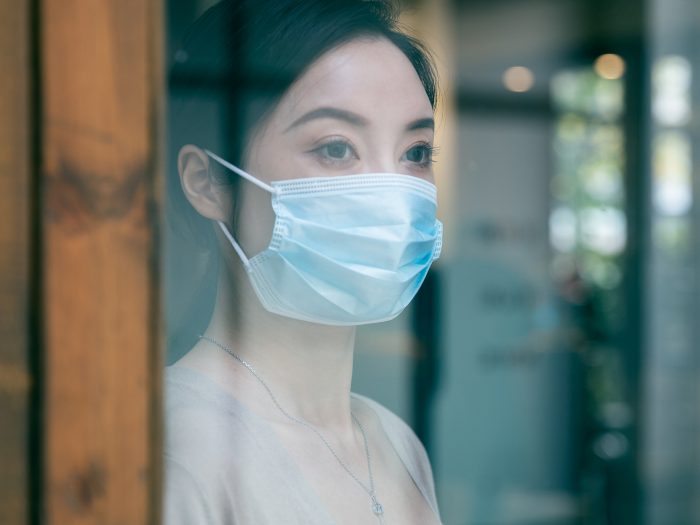 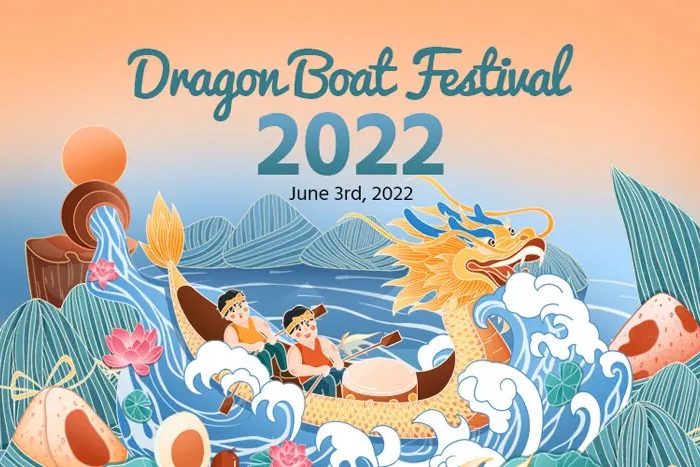 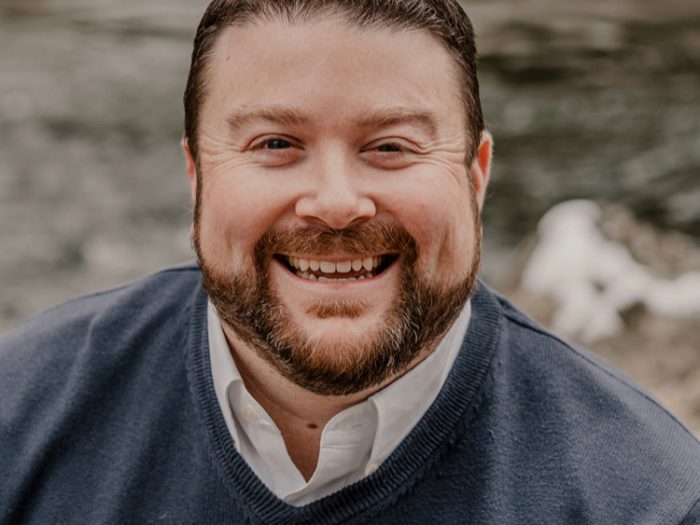 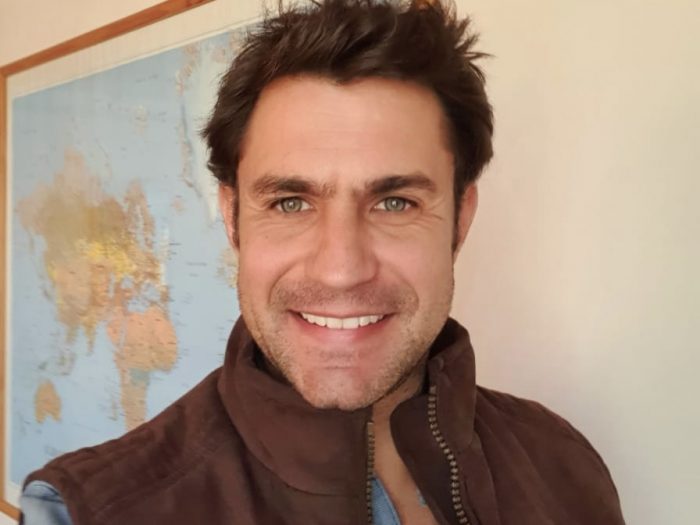