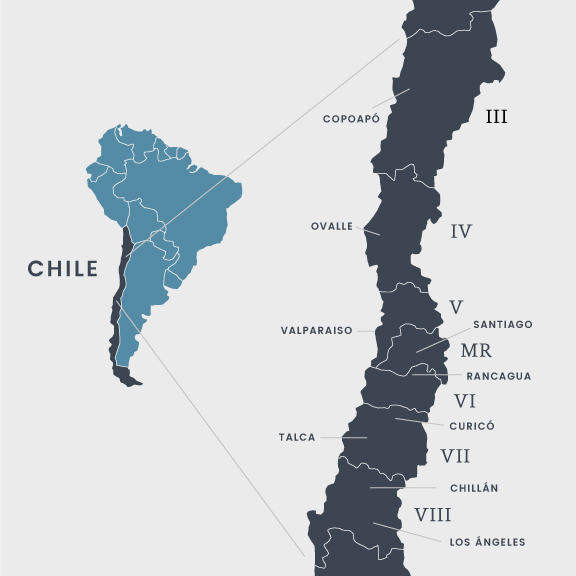 Vanguard International is pleased to provide an update on Chile’s current table grape crop. Regions can be found on the map shown (see inset).

Chilean grapes are in week six of harvest. Region III is almost done harvesting all seedless varieties. Unfortunately, due to excessive rain, 100k fewer boxes of seedless grapes have been reportedly harvested from III Region. The Copiapo valley is wrapping up on Allison and Adora varieties that are expected to be harvested next week, and then should finish up completely. We will only have El Huasco Valley harvesting Red Globes until the end of February in III Region.

In Region IV, all Green seedless are completely harvested. In this region, suppliers from Ovalle and Vicuna are starting to harvest Red Seedless, comprised mostly of Crimson, Timco, and Allison varieties. This region is also starting with a limited number of Red Globe variety.

In VI Region, all early varieties have started harvest, including Sugraone and Flame Seedless varieties. Limited volumes are available due to the replanting of vineyards in Chile. As well, these particular varieties are starting to disappear in Chile.

Although Chile has exported 11.8 million boxes of table grapes thus far this season, which is on par with last year’s 11.7 million up to week six, this will not last for long. The regions we’ve received table grapes from so far (Region V and Region VI), have not shown significant impacts from replanting or the drought. We should see the effects of these implications on the later varieties. Therefore, we will probably have consistent and similar volumes until late February and see supplies taper off dramatically in March. 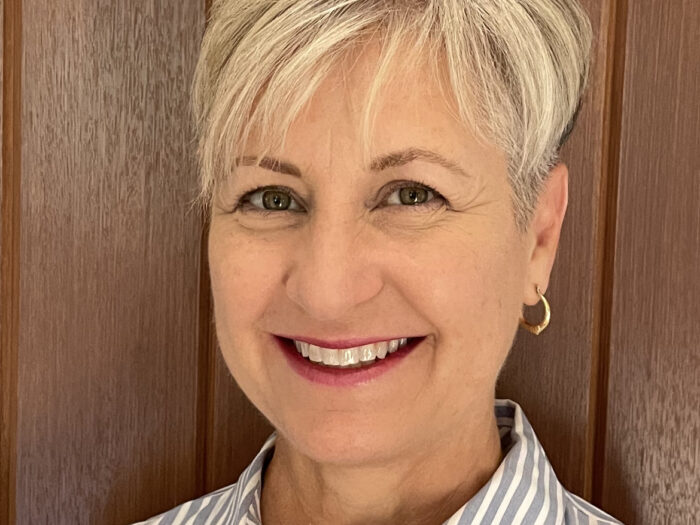 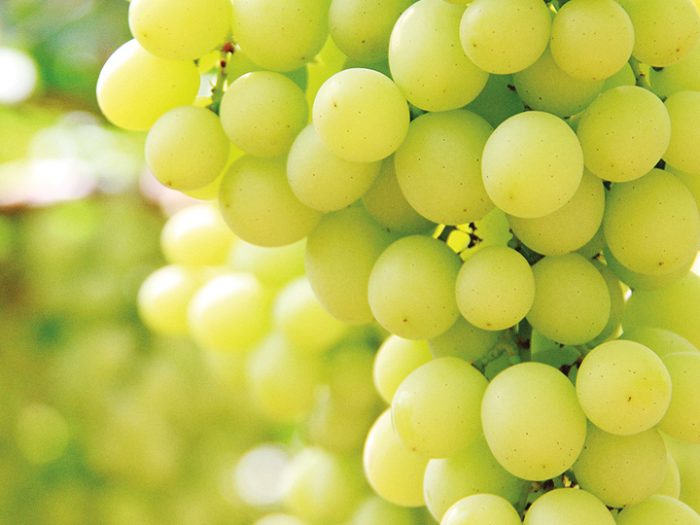 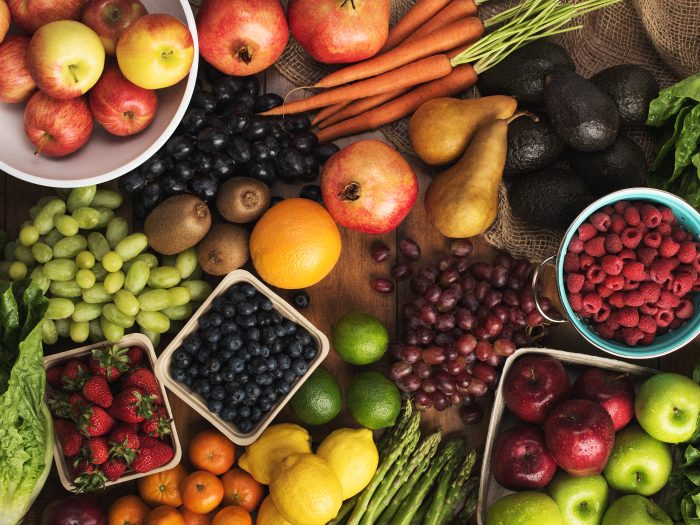 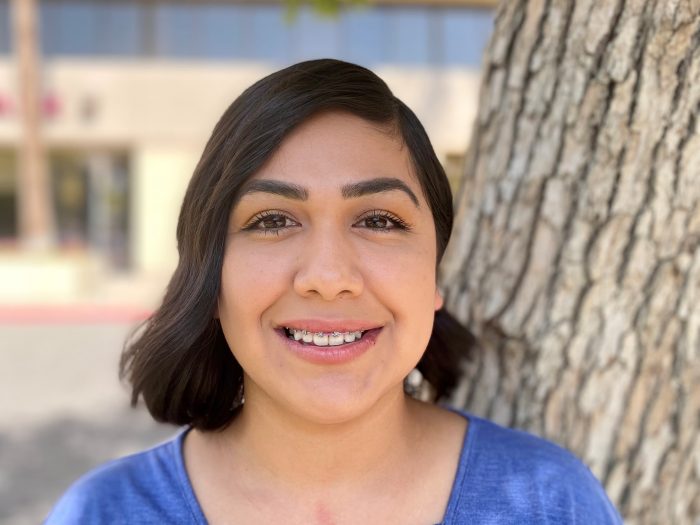