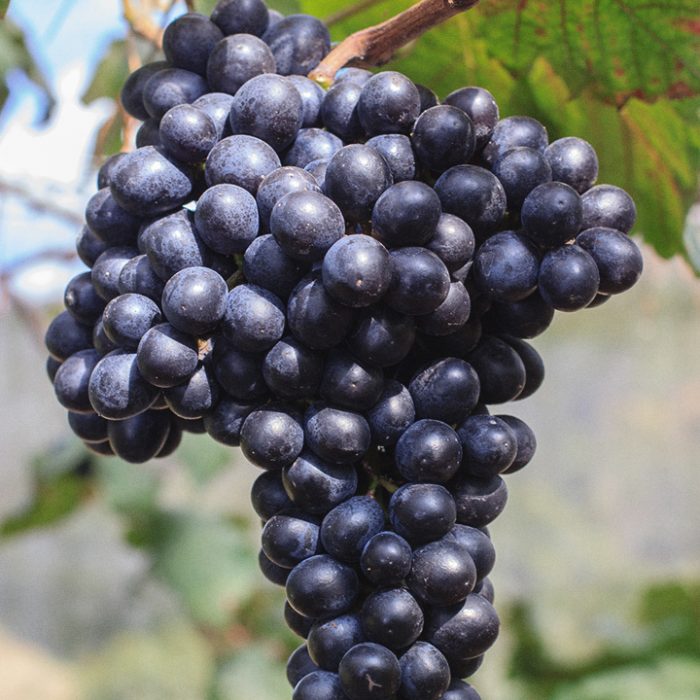 Vanguard International is pleased to give a detailed update on grapes out of South Africa and its regions.

Impacts of drought
The 2018/19 drought in South Africa impacted grape production drastically, and growers have been re-building since. South Africa ended the 2018/19 season with just over 61 million cartons, about 11% less than production levels before the drought. While oversupply from other grape producing countries were satisfying the EU, UK and Russian markets, market conditions were not in South Africa’s favor. South African growers saw low returns that sometimes did not even cover costs of production.

Things are looking up
With the 2019/20 crop already seeing improvement in all production areas, things are looking much better this season. A healthy dose of winter rain in the Western Cape gave water security to grape growers in the region. However, with too much rain, comes unfavorable growing conditions for some varieties.

Rain in the Groblersdal/Marble Hall area is putting pressure on quality and condition while export volumes are impacted as well. It’s not clear how much fruit has been lost, as no adjustment to estimates have yet been made. Similar weather conditions are impacting regions across South Africa as we dive into below.

The South African Table Grape Industry (SATI) is estimating between 61 and 68 million cartons. It is expected this harvest will supply big berry size with good availability on XL and colored red and black grapes.

Neil Truter, Vanguard’sQuality Assurance Manager,says “over the past week I’ve been in the field and noticed that the crop is not as heavy as expected. In fact, I reckon it can be a bit light in places. This means the crop could end on the lower side of the 63-70 million carton estimate. For now, the season looks like it is going to be fast and short. Everyone is acting quickly to fill gaps.”

Market Conditions
The UK, EU, and USA seem to be undersupplied at this stage due to lower than expected crops in the Northern Hemisphere. This is good news for growers wanting to overcome last year’s oversupply conundrum, and favorable for South African grape sales. There are promises of good prices in the EU and UK, therefore luring product away from the Far East and Southeast Asia. Growers are strongly focusing on Mexico, Canada, and the USA for exporting alternatives.

Regions
There are five major production areas in South Africa. Here is an update on each.

Northern Province
This is the first area to start grape packing in South Africa, however, packing has been delayed because of heavy rainfall. They are still working on packing Tawny and Midnight varieties, both of which are very susceptible to damage from the rain. The original export volume estimate of 7 million cartons will be affected, but it is not yet clear by how much.

Aussenkehr (Namibia)
This region doesn’t share information with the South African Table Grape Industry (SATI) and is not included in the 61-68 million carton estimate. Estimates from this region are roughly 7 million cartons this season. The bulk of this product will be sold to the UK and EU market due to the fact that they are earlier and not accredited to export to China. Crop is expected to be of good quality and provide high availability of XL. Colored red and black grape quantities are already ahead of expectations. This region will be finished before Christmas.

Orange River
This region experienced a heat wave in week 48 that forced mid-season varieties such as Tawny, Ralli, Sugraone, and Midnight to ripen instantly, putting pressure on the pack houses to get them boxed quickly. Figures show a very promising amount of crop already packed, however, it is important to note that this season started around 10 days earlier than expected. In fact, growers are expecting a lighter season, ranging between 10% to 20% less than anticipated. We suspect growers will bring back their raison crop to be exported which good raise the export volume to the anticipated figure.

This region has been experiencing rainfall in the past week that’s been widespread and ranges from 6mm to 60mm. Sizing is better than last year, but availability on XL is limited. Varieties Arra15, Melody, Sweet Celebration, and Sweet Globe will join the availability list next week.

Olifants River
This particular region was hit the hardest in the drought of 2017/18 and has struggled over the past few years as a result. Some growers were forced to stop farming and exporting grapes altogether. Their peak production in 2016/17 was 4 million cartons, which was cut in half in proceeding years. They started harvest this week on Ralli variety in low volumes, which will pick up in speed by next week. Next in line is Midnight variety. Volume in this area is shrinking year after year. It looks like it will stabilize around the 2 million carton mark.

Berg River
This region started harvesting Starlight and Prime this month. Volume, quality, and condition is looking very good and harvest began 10 days earlier than normal. Piketberg area will also have good availability on Firestar variety. There is some rain on the horizon that might impact the condition of some early varieties, however, it is too soon to tell. Expected volume is between 13 and 15 million cartons.

Hex River
This region, similar to Berg River, have started this month with Prime and Starlight varieties. This region does not produce a large quantity of white seedless varieties. Quality is looking very nice. The weather played in South Africa’s favor for this region as well, with more water and heightened positivity for the upcoming season. Expected volume is between 19 and 22 million cartons.

The industry possesses a continued awareness of the scarcity of water and will manage this resource responsibly while they apply the lessons learned during the drought. This season is shaping up to be an interesting one! 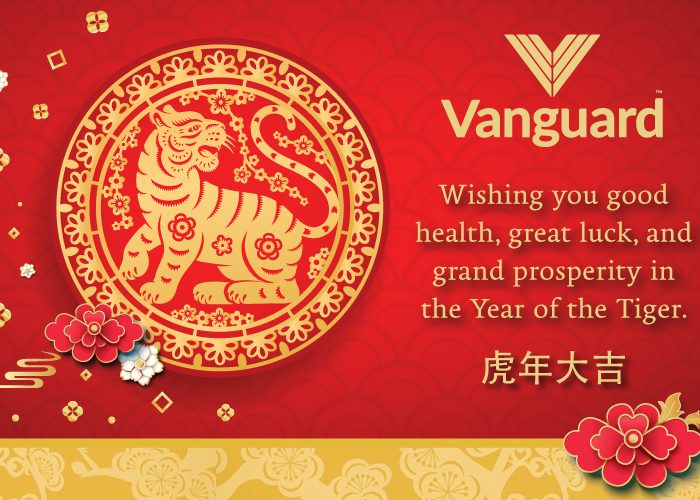 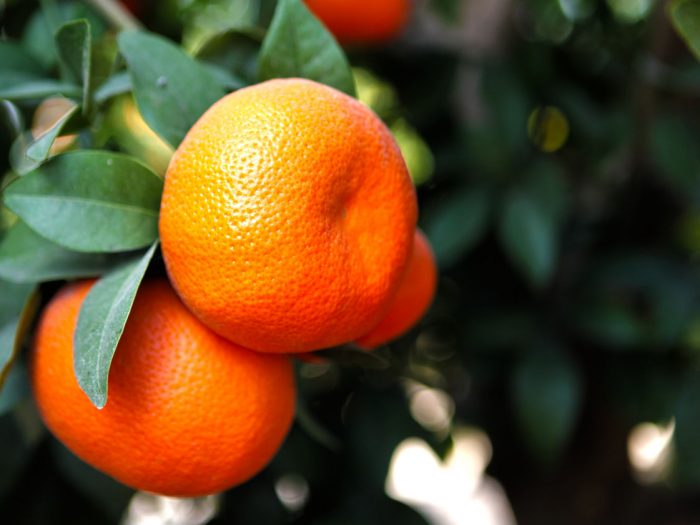 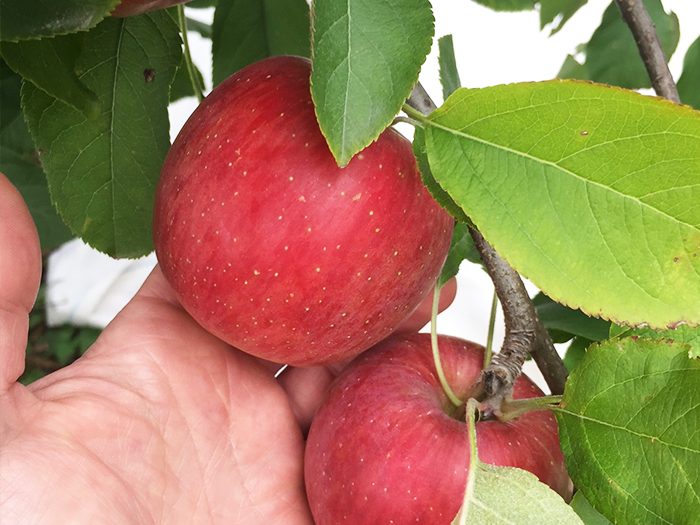 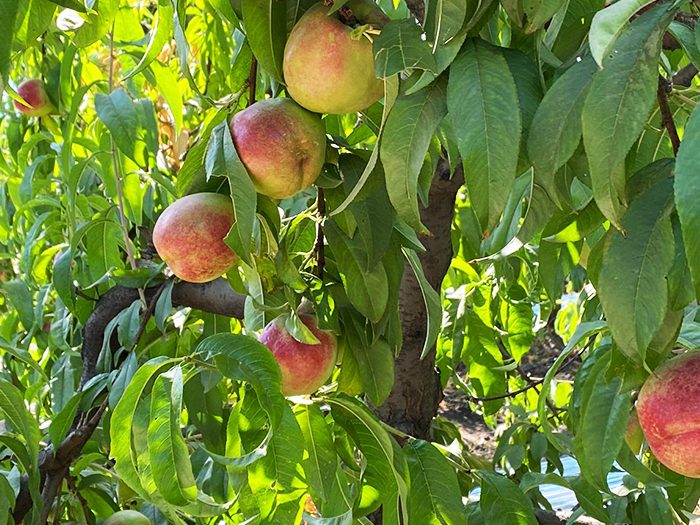 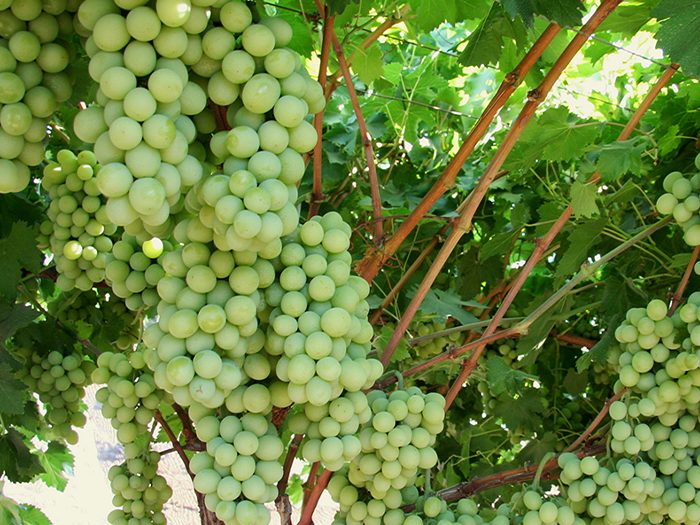 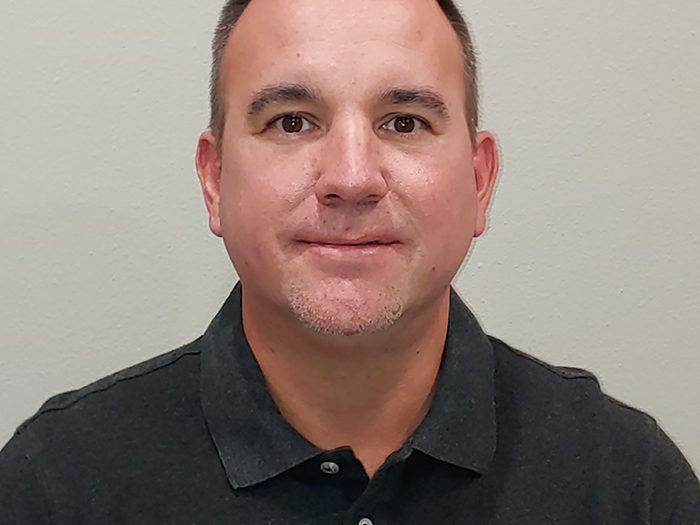