With the Indian grape season just beginning, Vanguard International is pleased to provide an update on the upcoming season.

India has experienced extended monsoons like never before in 2019. In the main grape growing regions, substantial rainfall continued until the end of November in almost all grape production areas, thereby damaging early grape production. According to the Maharashtra State Grape Growers Association, grape production has fallen by an estimated 40% year-on-year due to the monsoon activity damaging the early grape vineyards.

Due to the extended period of rain, pruning was delayed by most grape growers and resulted in a harvest delay of a few weeks. Every year, from November-March, Indian grapes arrive in the market on a large scale, especially in Europe, touching a peak in January and early February. This January, however, there has been a sharp drop in the arrival of grapes. Hardly 10 containers could be sent for export, a staggering comparison to last year’s 70 containers exported per week.Cold weather in India has only added to the unfavorable growing conditions and have delayed sugar and brix levels as well.

On a brighter note, with such heavy rain, irrigation dams and available water for the upcoming season are in a good position to support a crop that is ready for packing. Production of 20-22K MT could be achieved if weather conditions are normal in the coming days. Late cultivation of grapes would be starting arrival after February.

In the past few days, the grape purchase prices have ranged from Rs 115 to 125 kilo. This is the highest price ever seen for this time of year. This may be a result of shipping lines charging USD $350-$500 to contribute to low sulphur costs. As well, there has been a large increase in labor costs. These prices are not expected to come down substantially in the next 4-5 weeks. Even with some probable correction, they surely won’t come down to last year’s price level. The most loyal grape growers are not shying away from asking for these high price points given their production shortfalls as a result of the monsoons. In addition, grape growers are expecting accelerated payments immediately after harvest.

India is seeing exciting new development of varieties. For example, the first commercial plantings of the Arra-32 variety as part of the ARRA series has begun in India. This is a promising sign, as global consumer demand is leaning towards newer seedless varieties that are becoming known for their excellent eating experience. This is favorable because they are grower-friendly in regard to yields, production costs, and growability.

Overall demand on grapes from India have been increasing every year. Their growing practices, food safety, and traceability implementations have increased alongside consumer demand, rounding out a good reputation for Indian grapes.

While Europe, the UK, and Russia have been the primary markets for Indian grapes, we are seeing an increase in demand in the Far Eastern markets, such as Taiwan, Thailand, Hong Kong, and China.

Vanguard has created strong ties with a leading Indian grape grower and packer, Euro Fruits, and is proud to present the Sonaka, Thompson, and Sharad Jumbo varieties packed in 4.5kg bags or 10 x 500 Plastic Clamshell Punnets in the upcoming season. 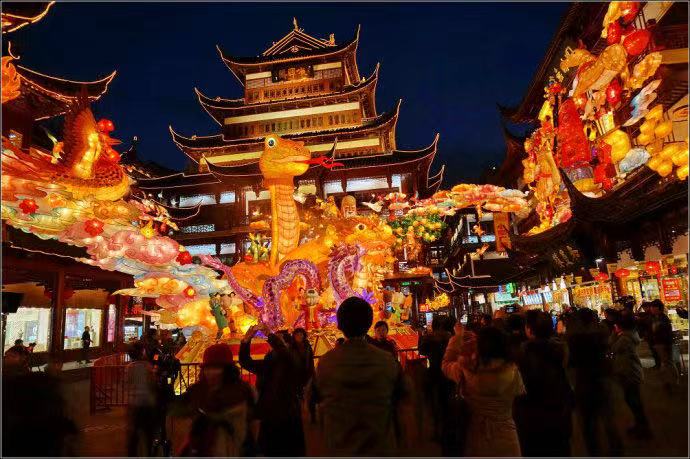 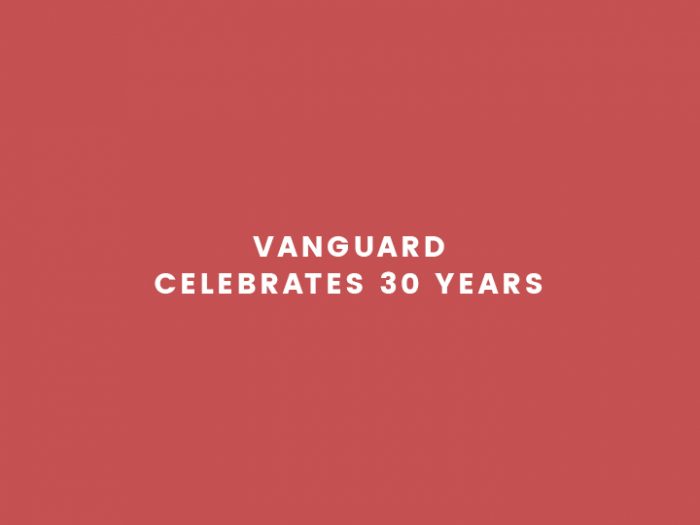 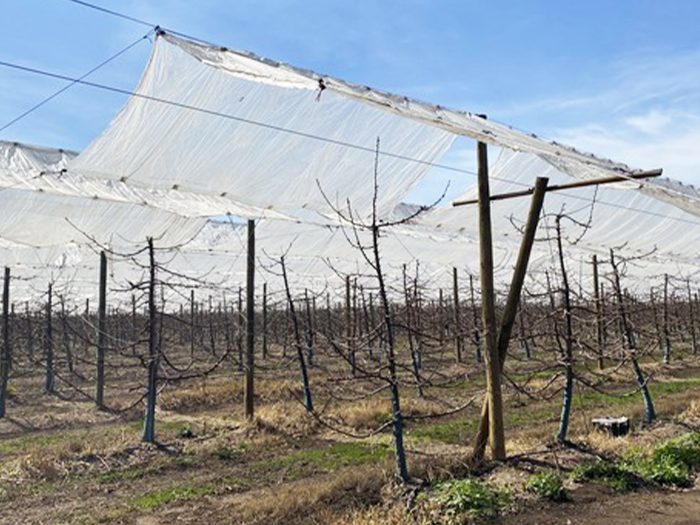 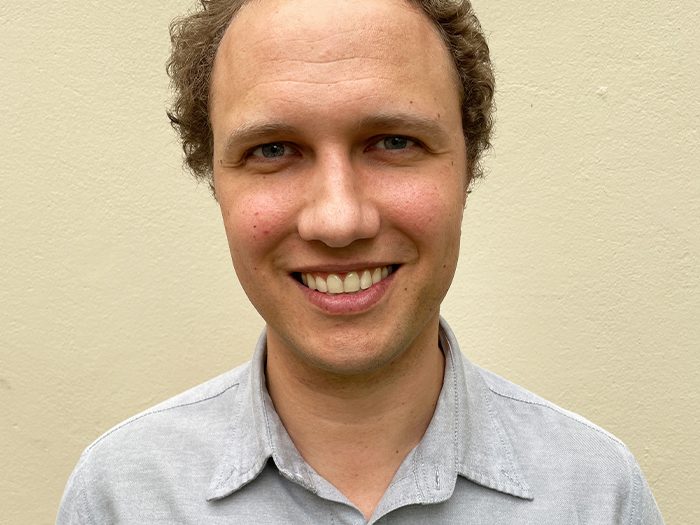